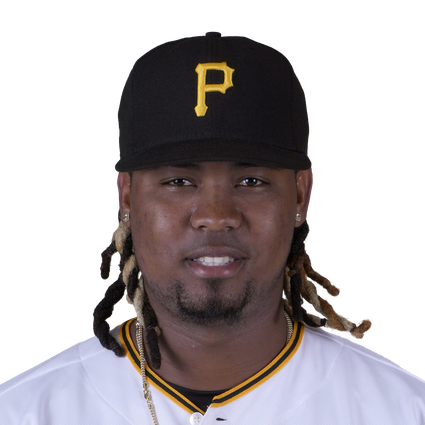 2022 Stats
W-L
0-2
ERA
4.50
WHIP
1.13
K
17
SV
0
2023 Projections
W-L
ERA
WHIP
K
SV
Unlock Our Projections
2023 Fantasy Outlook
Ortiz entered the season as a prospect of note in a deep Pirates system, but he was nowhere near their top-10 and there was never much hype from the fantasy community until he actually pitched in the majors in mid-September. The sturdy 6-foot-2 righty quickly showed that his stuff merited attention, as he sat 98 mph with his high-spin four-seamer while touching 100 mph as a starter and also showed off an 88-mph slider that touched 90 mph. In four starts (16 innings), he only threw his 91-mph changeup 14 times (five percent), so for now he should be considered a two-pitch pitcher. That said, we've seen two-pitch pitchers with this type of fastball/slider combo break out in recent seasons, most notably Spencer Strider. The Pirates have no reason to pull the plug on Ortiz's development as a starter anytime soon, and his success will mainly hinge on his command/control, as he had a rough 14.5 BB% and an elite .136 average against in the majors. Read Past Outlooks
read more
RANKSFrom Preseason
#